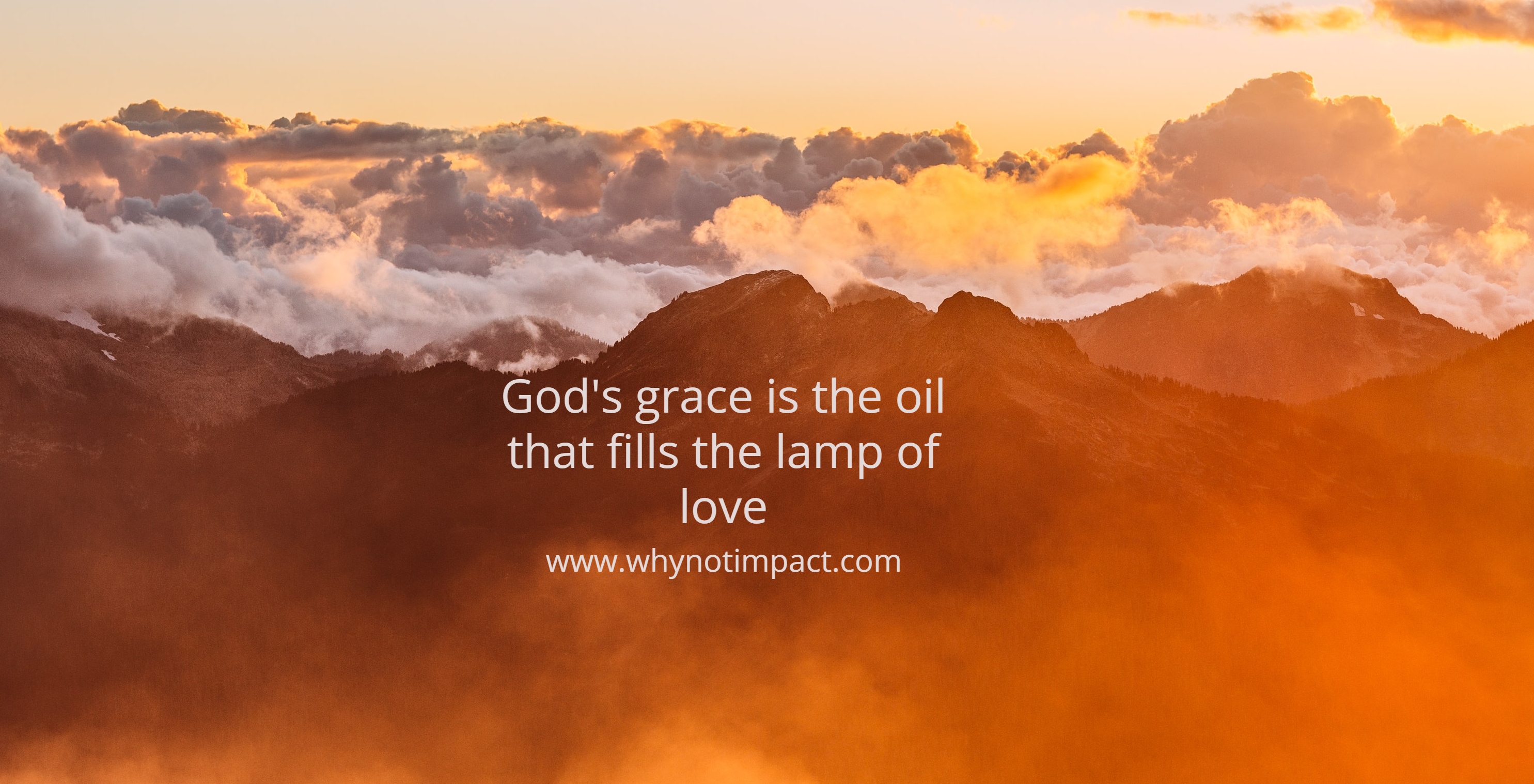 When we look at the direction the world is moving in, a natural response is “Enough!” It seems as if society is hell-bent on self -destruction. The decisions that are being made by worldly authorities boggles the mind. And what is even crazier, is that the majority are eagerly following. It’s like a flock of sheep, running straight towards a cliff.

No matter what is happening around us. No matter what our circumstances might be. There is one thing we need to allow to echo in our minds: “His Grace is ENOUGH!” And his grace hasn’t  only been poured out for His followers, while he was hanging on the cross, it was also poured out for those who don’t know Him; for the very ones who despise Him.

So, there’s 2 points I quickly want to make. If you know Christ, then know that His grace is enough. Know that what He has done on the cross is more than we ever could deserve. And whatever we are going through here on Earth is nothing compared to the beauty that is waiting for us when we meet Him face to face. Let that be, what we focus on.

If you know Christ, then also know that He died for everyone. That includes the person who is bullying you at school, and the rude colleague. That includes the evil tyrants and the greedy politicians. That even includes every person sitting on death row. Just like them, we don’t deserve anything. But that’s what grace is. It seeps into the lowest places.

So we certainly need to stand up for what is right and speak out against bullies and tyrants and politicians, but we also need to pray for them. Pray that they will turn to God and accept His grace. Because, even though His grace is for everyone, we have to repent and accept it, before it can be applied to our lives. Let’s pray for our enemies. It’s the right thing to do.

Follow Blog via Email
Join 2,686 other subscribers
Check out my Book