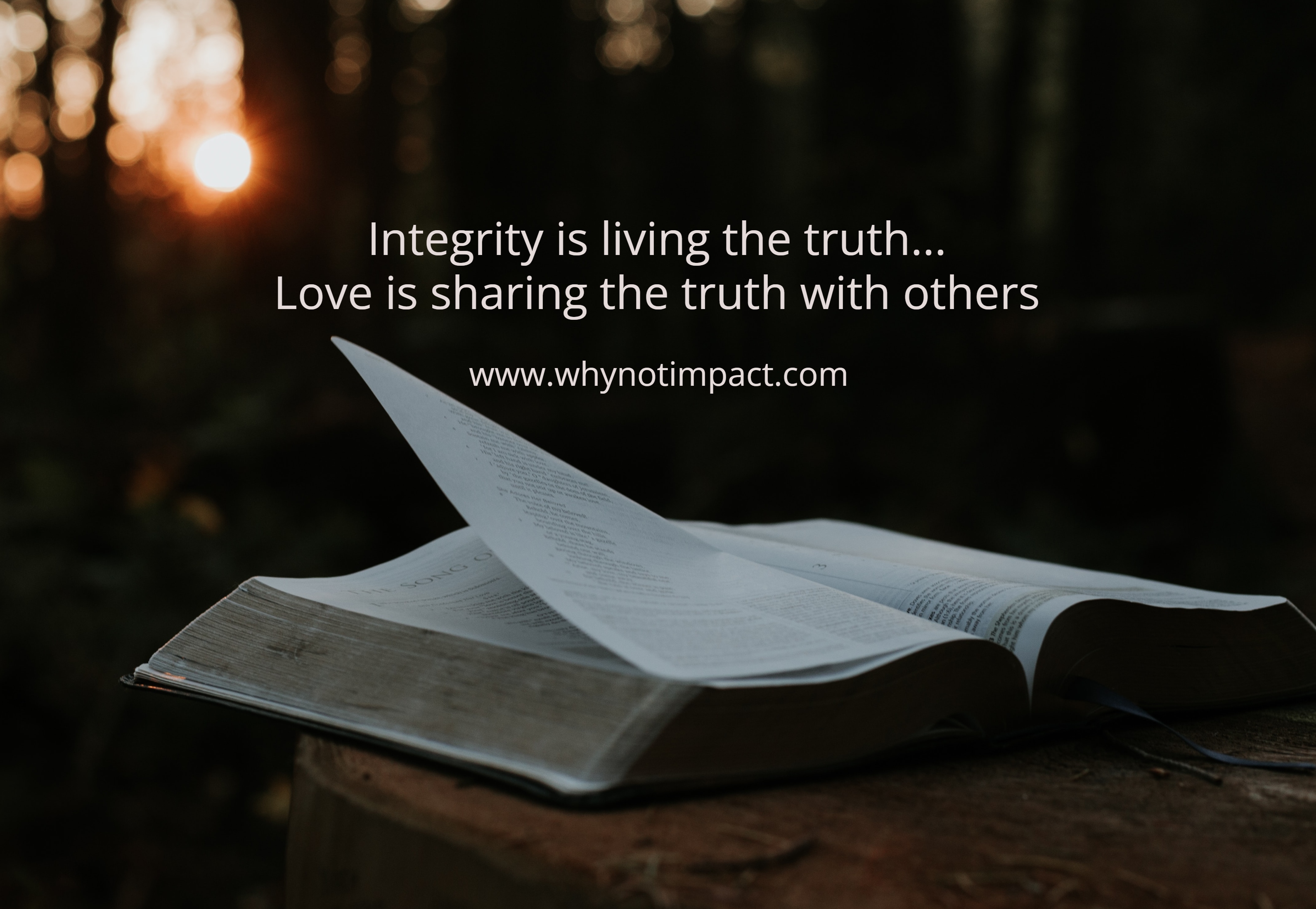 We are living in an era of pretense. The order of the day is giving the impression of caring, yet all those efforts revolve around self-interest. Our attempts are simply aimed at making ourselves look good, while sugar-coated as being loving and inclusive. But those masks of deception will not last forever. Lies will eventually be uncovered. The truth will eventually prevail, and nothing can stop that from happening.

I have two amazing teenage sons. While they were growing up, and even now, I do not only tell them things they would like to hear. Sometimes the things I expect from them might not be what they feel like doing. When they were smaller and they asked me to play with matches, I wouldn’t allow it, irrespective of the fact that they thought it was okay. As an adult, I knew better. Their feelings take a backseat when it comes to their safety.

There is a world out there that is playing with fire. The dangerous lies that are being spread under the guise of care, by the World Economic Forum, Black Live Matter, The World Health Organisation, Climate Change Activists and Gender Fluidity Activists around the world, are being lapped up by society as absolute truth. And when the truth about these lies are spoken, it is being silenced on all platforms. Why? Because society has abandoned God!

God is Truth, and outside of Him, there is no truth! As Christians, we have been called to share that Truth with the world. They might try to silence us… share it anyway. They might call us bigots because it doesn’t suit their narrative… share it anyway. Jesus Christ didn’t come to this Earth to be politically correct, He came to this Earth to make a way for every single person, to the Father. That’s true love, unlike the misdirected idea of love that the world has.

Have a wonderful day, covered in God’s Truth.