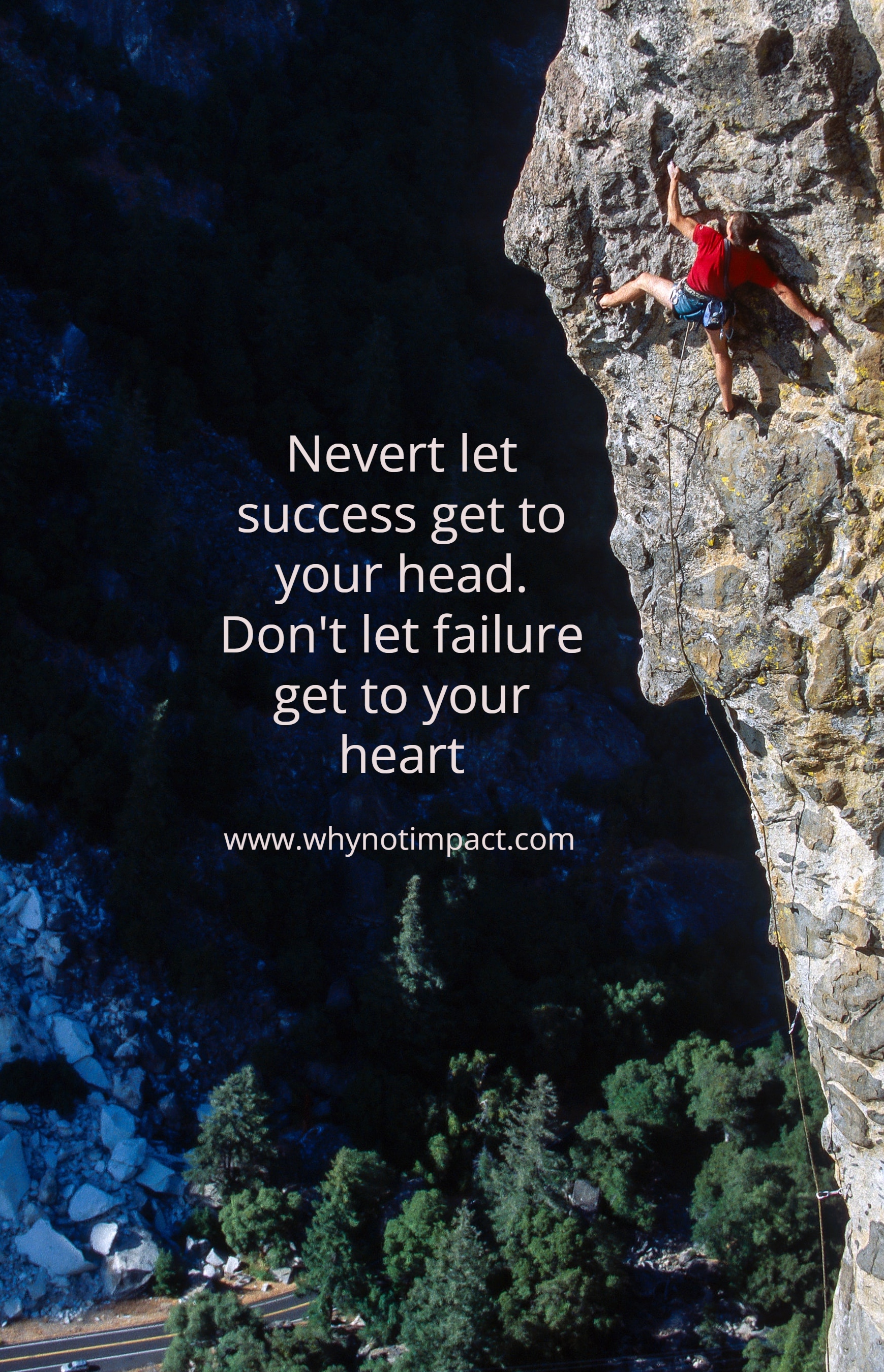 Spiritual pride is the most dangerous and the most arrogant of all sorts of pride. Satan knows that if he can trick Christians in becoming proud, he is winning a battle in our lives. How many church leaders are falling into the trap of allowing success to go to their heads. The thing is, that when it comes to church, success is not measured by the number of people who attend worship services. It is measured by the spiritual growth of those who do attend. Success as a pastor is not measured by how popular and “rockstarish” he or she is, but rather by their humility and dependence on God. Success is not measured by the size of a congregation’s bank account, but rather by their rate of giving.

I recently heard a guy talking about how the “Build Back Better” ideology of world leaders involves many things. One of the things that is part of this “Great Re-set” is to abolish God. I don’t know who these “powerful” people think they are, but anyone who actually believes that they can abolish God, needs to, very quickly, get off their high horse and take a little look around. Human beings are but specks in the bigger scheme of things. What is the world coming to for us to elevate ourselves to such an extent, that we think we can simply wipe out the existence of an all powerful, omniscient God, who is the One who has given us life in the first place. That’s what happens when we achieve success based on our own ideas of what success is. We allow it to go to our heads.

While on the other side of the coin, so many of us measure our success based on what these people say success should be. When we do that, we will only make ourselves depressed. Why desire to be like the rich and famous, who often lack a single strand of humility, morality and acknowledgement of God? Why hang around on Facebook and feel insignificant because you don’t seem to have the life that others do? The measure of true success can only be found in our relationship with God. No matter what you have done, whether good or bad, counts for nothing. Knowing God and walking with Him is all that really matters in the bigger scheme of things.

So don’t fall into the 2 traps that Satan has set for you. Just don’t! Don’t elevate yourself above anyone else, especially God. Because those who do, will fall the hardest. And don’t allow your heart to descend to a place where you feel insignificant and useless. God is calling you by name today. No matter what you have done in the past, He loves you. Satan wants you to believe differently, but Satan is a Liar. Don’t listen to him. Just dont!