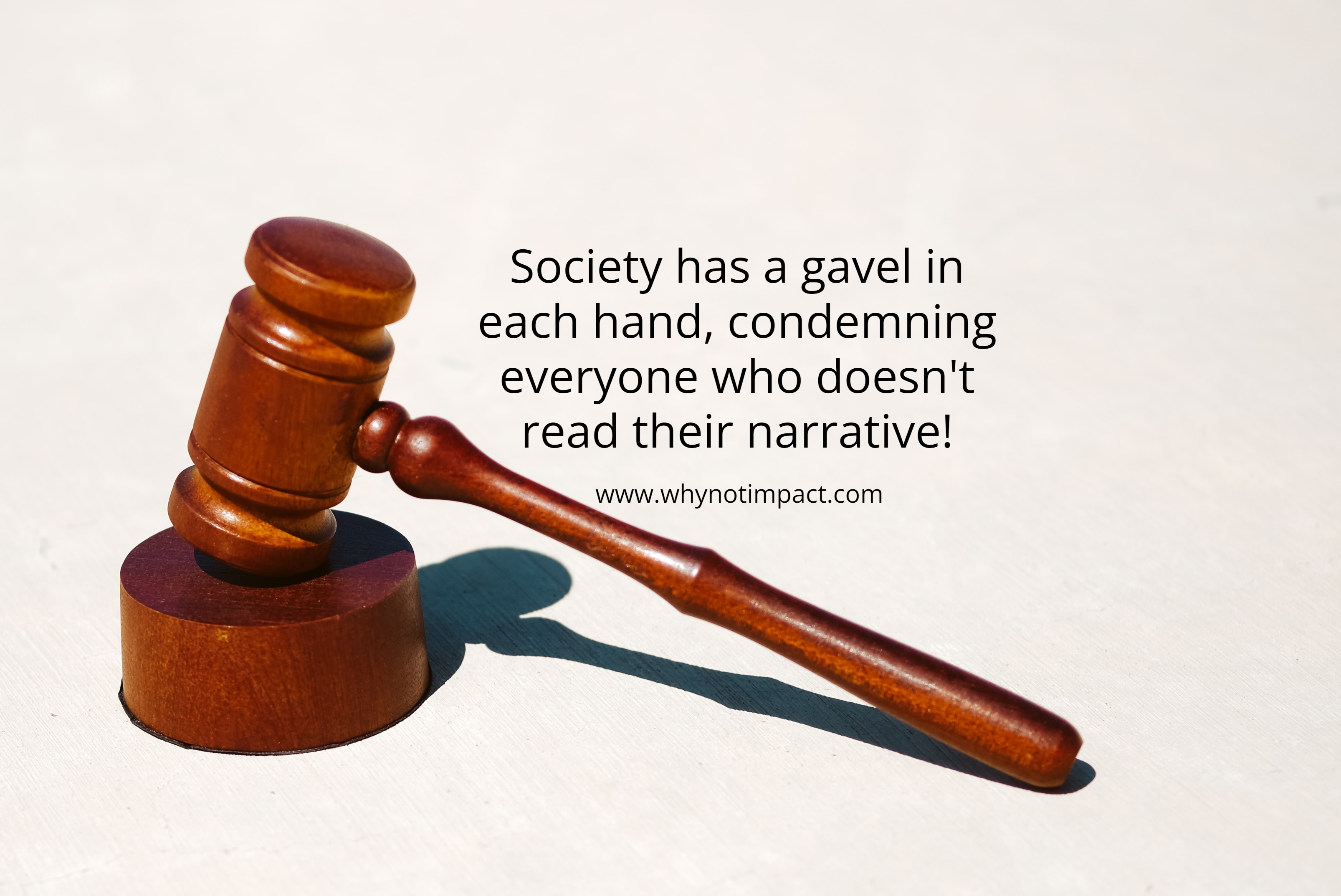 “The day we cease to stand up and speak up for Truth, is the day we die!”

When a human being has nothing to measure his or her morality with, that person bases their goodness on their own measuring stick. And the crazy thing is, that the measuring stick has been developed by that very individual. When members of a society all begin doing that, the most popular ideologies begin to rule the way that society behaves. Their behaviour is not based on truth or morality, but on fleshly desires that have no moral principles whatsoever.

So, when Christians stand strong and refuse to become part of this wishy-washy culture, we are ostracized and marginalized. We are labeled as haters and bigots, simply because we find our morality, not in our own ideologies, but in the One who is Truth. And because we choose Truth instead of immoral and unprincipled lies, sugar coated as “caring”, we are covered in a blanket of shame by the world.

Still, we need to keep going. It is not judging others when we stand for the Truth and we don’t allow our lives to be polluted by lies. It constitutes judging, when we are told that we must fall in with society, and if we don’t, we are labeled as haters. As a Christian, I don’t hate anyone. I was saved by grace and have no claim on being any better than anyone else. It is not my job to judge, but to love. So, because I don’t simply go with the flow, doesn’t mean I am judging others… it means that I have morals and values that I will not compromise just because people tell me to.