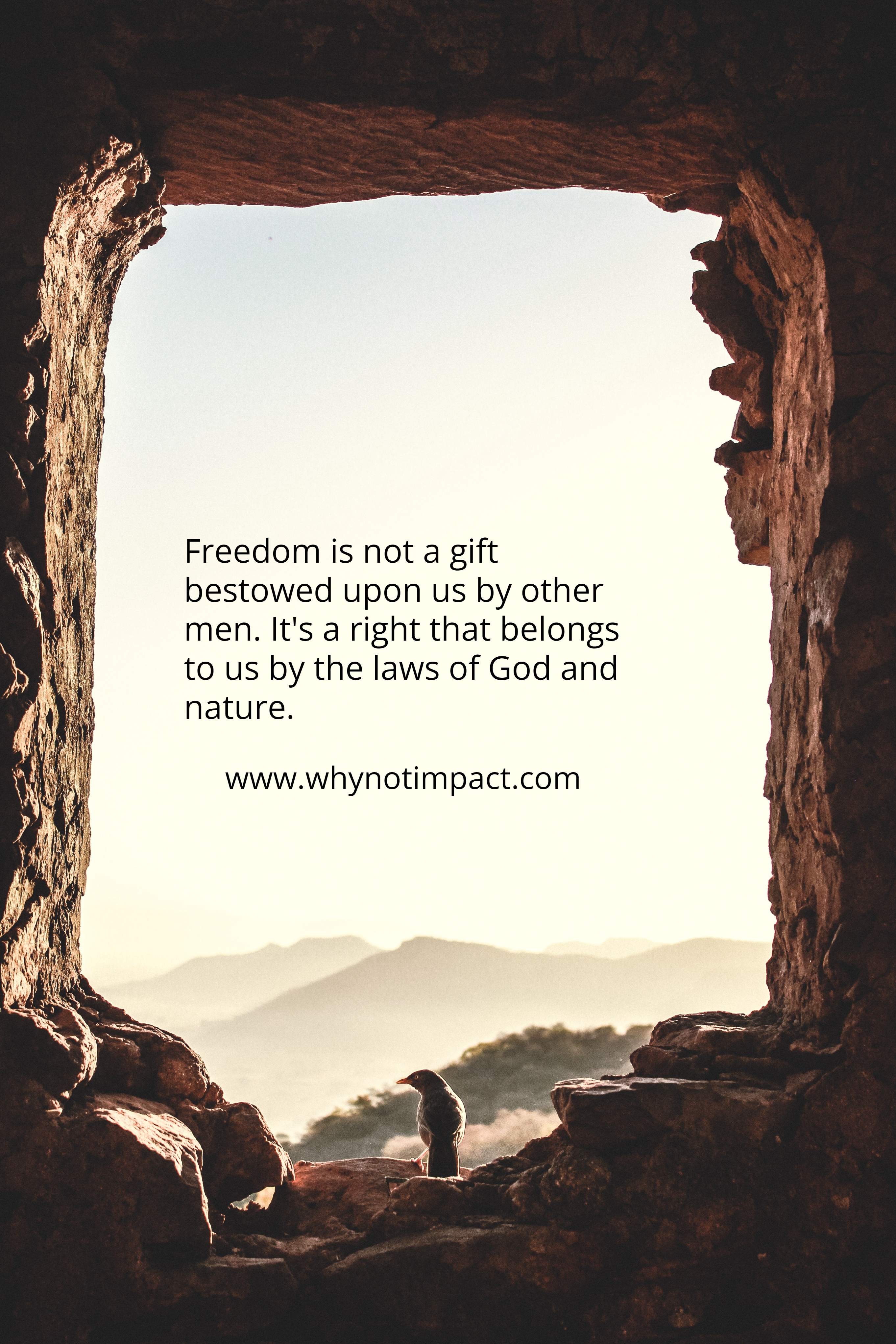 Stop trusting in mere humans, who have but a breath in their nostrils. Why hold them in esteem? Isaiah 2:22

Mankind has been indoctrinated by societal pressure and ideas from the “worldly esteemed” to such an extent, that we have lost all sense of “what is” and “what isn’t” the truth. Why is it that we are so eager to follow the crowd, even if it is to our own detriment? I have come to the conclusion that it is because we all need something or someone to believe in and to trust. And if we don’t have God, we will flounder all over the place and hang on to anything because we need some sense of security.

But hanging on to “anything” only leads to a complete false sense of security. How on earth can any material thing give us lasting security, if it, in itself, is only temporary. How can we even begin to think that hanging on to the ideas of mere mortals can give us lasting security, if people very seldom live for a century? Why do we think that someone who has been on this Earth for such a short time, can possibly know enough to give us peace of mind?

And so, we run to “specialists” in different areas of Science, when we look for answers. And what they often give us, is their own analysis. How can a jury of 12, sit in the same courthouse, listen to the same evidence, and come up with a different verdict? Because nobody really knows the truth. Why can many scientists research the same thing, and come up with different explanations? Because none of them know the absolute truth about Science. And because we believe what mere mortals are telling us, simply because they have a degree behind their name, we lose our own ability to think – therefore losing our freedom.

When we know God, we know absolute Truth. That means we are truly free and we don’t need to hang on to flimsy explanations of mere mortals. That doesn’t mean we shouldn’t consider advice, but it does mean that we shouldn’t treat it as Gospel. Because the only True Gospel, is found in God. So let’s stop running after popular beliefs of man, and let’s anchor ourselves to God’s truth. And soon, we will be able to discern the difference between “what is” and “what isn’t”.