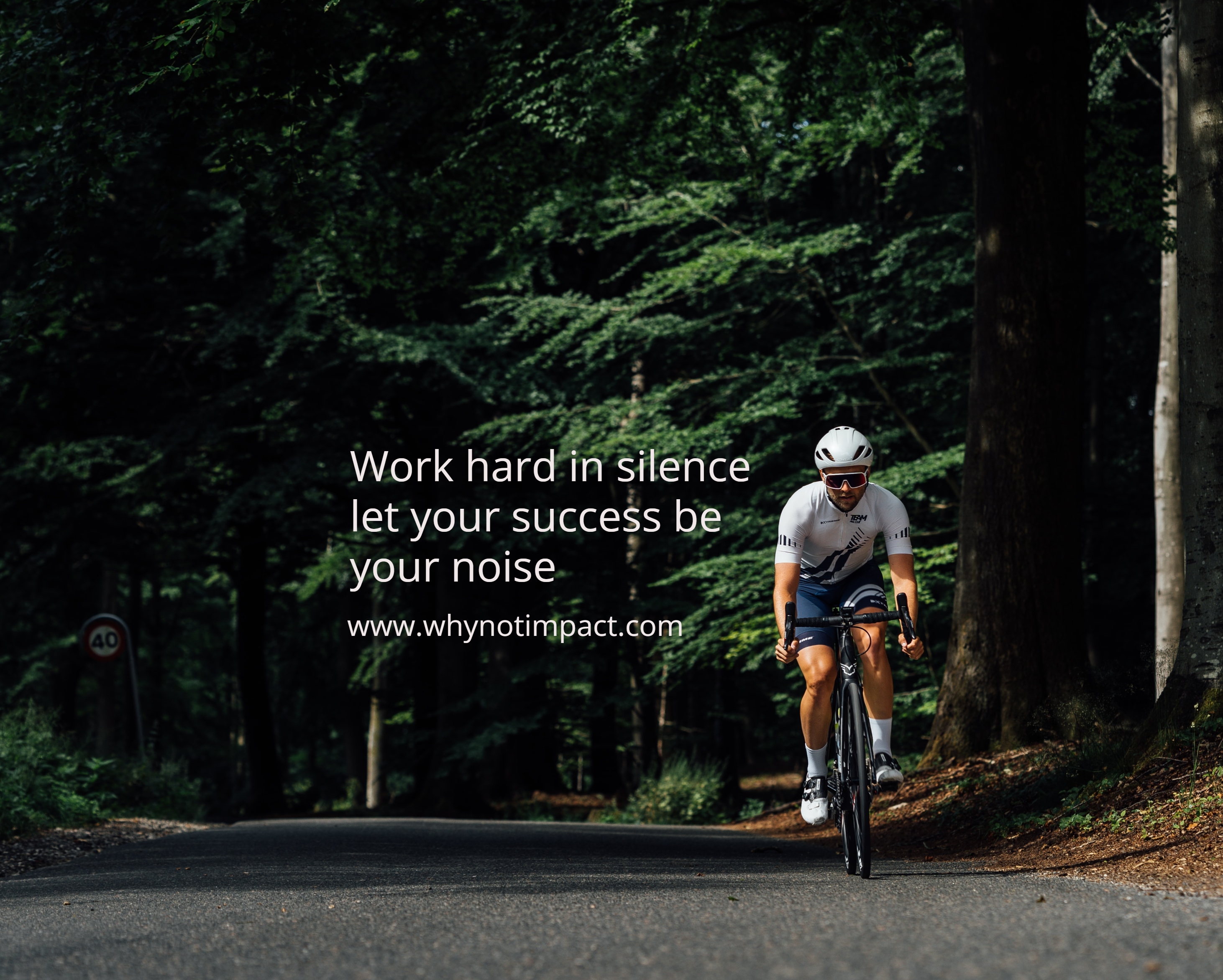 Do more than you show… say less than you know.

Society tells us to be vocal and outspoken about our achievements and about the lack of achievement in others. And that’s why so many people are crushed and broken. The very people who are probably doing far more than others, are made to feel small, because their lives seem to be ineffective. Why? Because they are comparing their actions with the verbal responses of others.

So many people out there on the sidelines, have got so much to say about those on the playing field of life. People who tend to do nothing, seem to have the most to say about those who are at work. But sometimes, even those on the field, are breaking down others, simply because they want their own effort to look better than those around them. Don’t we realise, by bringing others down, we are only telling the world who we really are, not who they are!

As Christians, we need to stop trying to be in the limelight. Because soon, it will become more about us, than about God. And that, is a very dangerous place to be. One of Satan’s weapons is to make power go to the head of a Christian. We might be doing good things, but the motive behind it is no longer for God’s glory, but rather for our own popularity. It’s all about being God’s vessel and proclaiming His name.

So, let’s focus on being God’s hands and feet without broadcasting our actions to the world. Let’s make known His goodness and His faithfulness. By doing things in secret, we are told in Matthew 6:4, that He will reward us. We don’t need the approval of the world. All we need is God saying, “Well done my good and faithful servant.”

Have a wonderful day putting God in the spotlight!