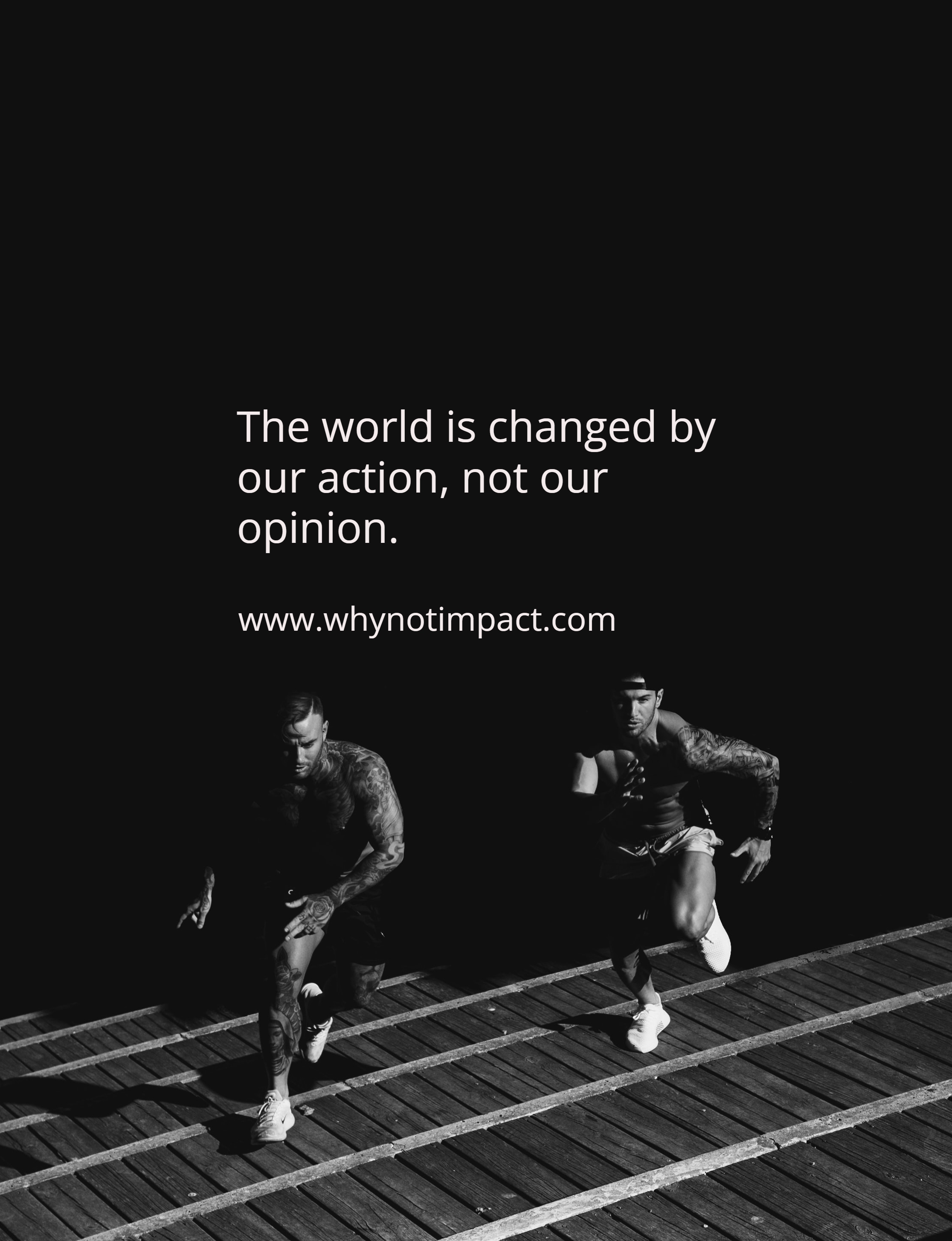 Being a Christian is about living an inviting example.

What we need to make clear, is that all Christians are fallible and make mistakes all the time. So it’s not a valid argument to write off Christianity, just because of the mistake of a Christian or a certain church group. But it’s also a friendly reminder to followers of Christ, that you and I might be the last “go” a non-believer is giving Christianity. If our example is more of a deterrent than an attraction, it might have eternal consequences for that person.

And God didn’t just leave us hanging to work out for ourselves what He expects from us. He sent the most perfect example, Jesus Christ, to show us exactly what it means to be a child of the One True King. Jesus always showed compassion and love to those who were lost, but He also expected those who called themselves “religious”, to take their “tag” seriously. Because when we carry the name of “Christian”, we represent Christ. And we need to give the world a clear picture of who Christ is, through our own lives.

Having an opinion as a Christian is not important. Knowing Christ and knowing what it means to be a Christian, is! When we follow Christ and live for Him, our opinions are irrelevant, but our lives certainly aren’t. Let’s be the salt and the light of the world being such Godly examples, that it will make non-believers doubt their doubts.