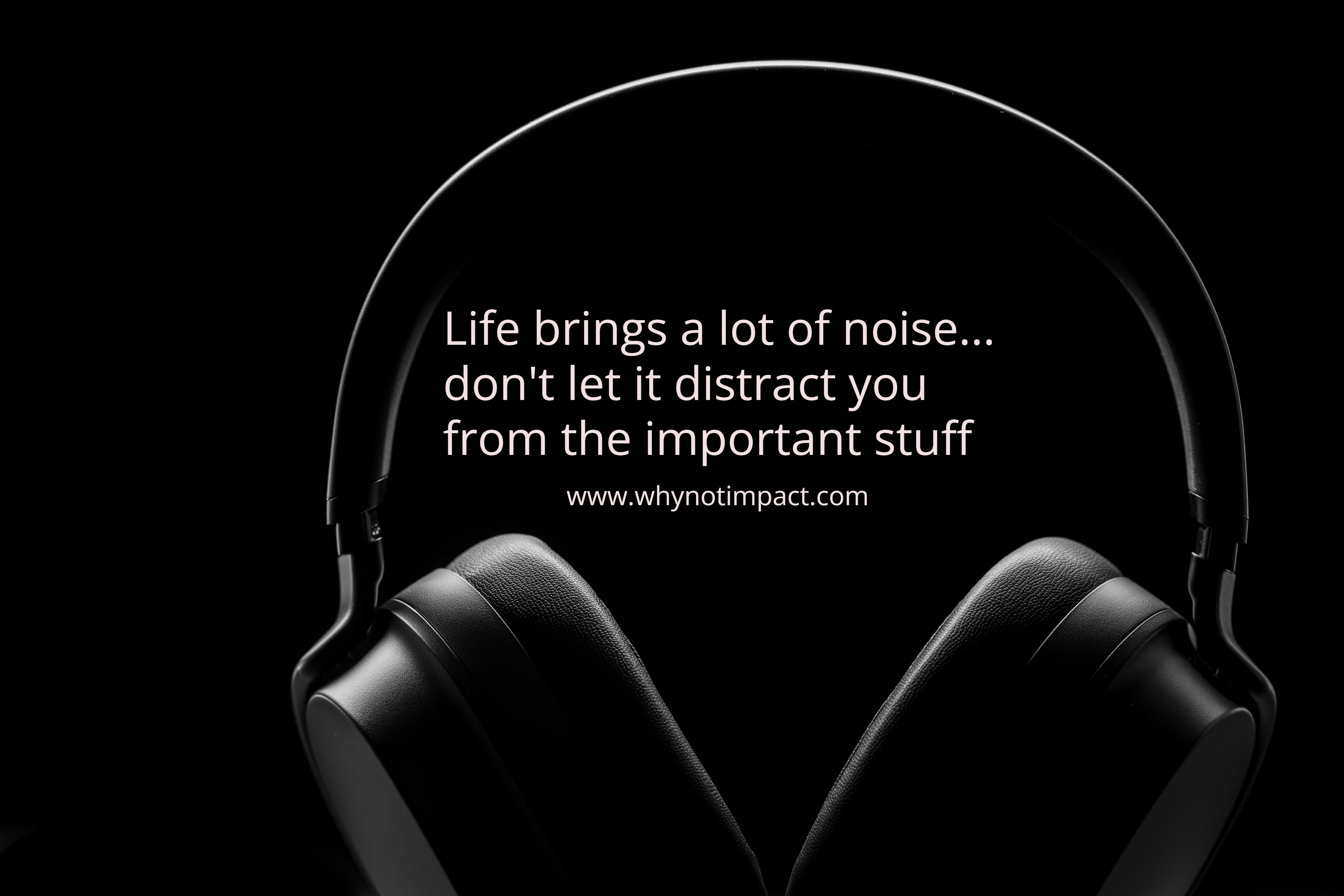 “You will never reach your destination if you stop to throw stones at every barking dog!”

These are very wise words from a very wise man; Winston Churchill. He was aware that the eyes of the world was on him during WWII, so he chose to stay focused and not become distracted by his critics.

There are two things we need to be fully aware of as Christians: The eyes of the world are on us! The world is looking for us to mess up so that they can say, “I told you so!” We often look for flaws in others, because we think it will make us feel better about our own mistakes. But it doesn’t! And as Christians, we need to make sure that we avoid looking for the speck in the eyes of those around us. Because when we have a critical spirit, we are no different to the world; and we are called to be different.

Every day, 100 000 flights take off and land. The chances of this high volume of traffic ending up in disaster is 1:5 300 000. Yet, when a plane crashes, all the focus is on the 1, and the other 4 399 999 get no mention. The church is doing amazing things around the world today. But let one Christian mess up, then Christianity is blanketed as being bad. Even though it’s not fair, that’s what happens. So, as Christians, we have a responsibility to be Christ’s representatives on Earth. We need to live in such a way, that the world will come to know Christ, because they know you.

So, it’s time to put on God’s headphones. We cannot allow ourselves to drown in the criticism and hatred of the world. By tuning in to the voice of our Father, it becomes our priority to please Him. And by doing that, we will be an example to those around us, that they can’t resist.

Stay strong, fight the good fight and know that God is on your side. Have an amazing day!