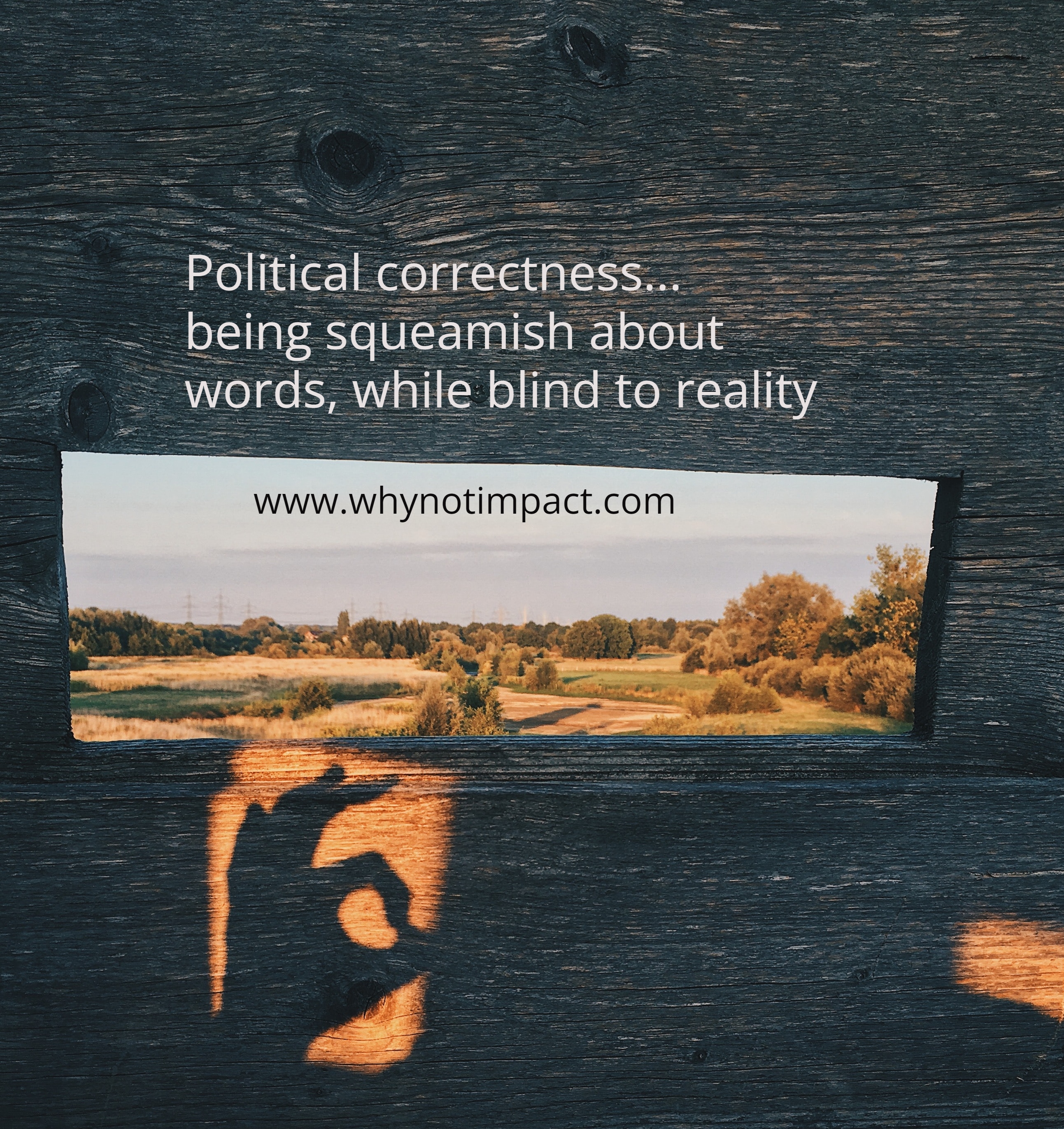 In today’s society, truth is the new hate speech! In the mid 1900’s George Orwell said, “During times of universal deceit, telling the truth becomes a revolutionary act!” Those words have never rung as true, as what they do today.

As soon as someone goes against the narrative of the majority, they are labelled with the most crude names imaginable. The problem with being “politically correct” is that it all has to do with popularity, and very seldom to do with the truth. Because society is molly coddling and wrapping our young people in cotton balls, we are creating a non-resilient, entitled and popularity-seeking generation. It’s all about being accepted.

If there was one person in history who never cared for political correctness, it is Jesus. He was never in it for popularity. In fact, He was treated like an outcast even though all His actions were filtered through love. Why then was He so hated if all He did was care? Simply because He did not go along with the narrative of the day. By telling the Truth and being the Truth, He was considered a revolutionary.

It is obvious why Christianity is being targeted by the world today. People who simply say, and live out, what the Bible teaches, are labelled as hate speakers. God created this world. He is Truth. How dare the world call God’s truth hate speech when He is also love. How can we as Christians simply melt and become part of this lying society of political correctness. The Gospel will offend because it is NOT politically correct. It calls out what is wrong without considering what is popular.

All I can say is: ” I would rather be unpopular amongst people and stand on God’s truth, than run after popularity and live a weak Christian life. You can take the whole world, but give me Jesus. No turning back!