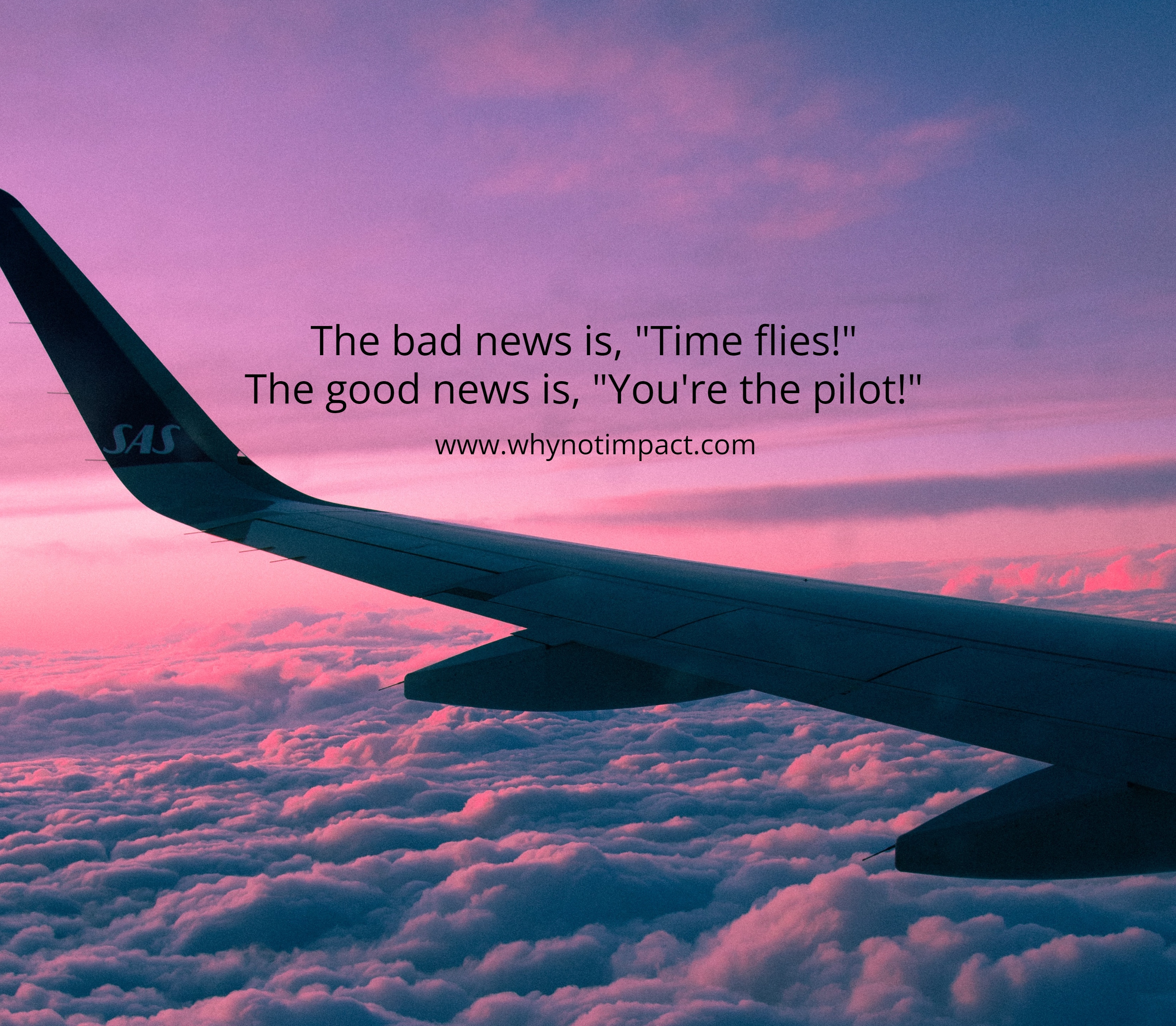 I recently sent an email to a Christian school that my children used to attend, and my wife used to teach at, and questioned them about how they simply bowed down to a state government and got rid of 30 of their teachers because of a ridiculous mandate employed by a government that supports abortion, gender fluidity, assisted suicide, removal of God from any government establishments and so much more. A government that builds facilities so that people can legally inject themselves with drugs that are illegal. They break their own laws.

Scripture is full of men and women who refused to spend their 86 400 seconds, simply following the instructions of Godless governments. Instead of listening to the king, Daniel was willing to pay with his life, if that’s what it would cost. He understood that by going against the decrees of the king, their would be consequences. But he knew that the consequences would be far more overreaching, if He denied honouring God with his time. Through his unwavering moral stand, he impacted every single person around him, including the king.

The truth is, we all get the same number of seconds to live each day. What we do with each second is our choice. Although we do well to use our time contemplating about our goals and the things we would like to do, we do better using our time to make things happen. Society is using it’s time to build a road that leads to self-destruction. And it’s all done under the pretense of making the world a better place. Our children’s minds are being filled with garbage, and they call it education. And while the world is doing this, we protest by posting a few words on line.

The only way that things will begin to turn around, is when there is action. We need to make far better use of our time than simply sitting on social media and criticizing others. It’s time to get into the arena and to fight against the indoctrination that is rapidly filling the minds of the next generation. It’s time that we begin to honour God rather than trying to avoid man’s wrath by following Godless decrees. We don’t speak up because we are looking for a fight, we speak up because we are God’s ambassadors in this world. Jesus not only spoke up against the rulers of His day, He also spoke up through His action, on the cross.

We can either be silent, and waste our opportunity of making a difference, by allowing the Godlessness of society to slowly take hold, or we can act! Once we give Satan the tiniest of openings, he will force his way in. Rather than allowing that to happen, let’s get on our knees and fight. Fight against the lies of this world. Let’s fight this spiritual battle with spiritual weapons. Let’s pray for the spiritual blindness that is darkening the world, to be met with the Light of God. Let’s pray for a revival; the likes of what has never been seen before. Let’s use our time wisely and pray for love , hope and peace in a broken world. So be the pilot that flies well with your time.

The world suffers, not because of society’s violence, but because of Christianity’s silence!