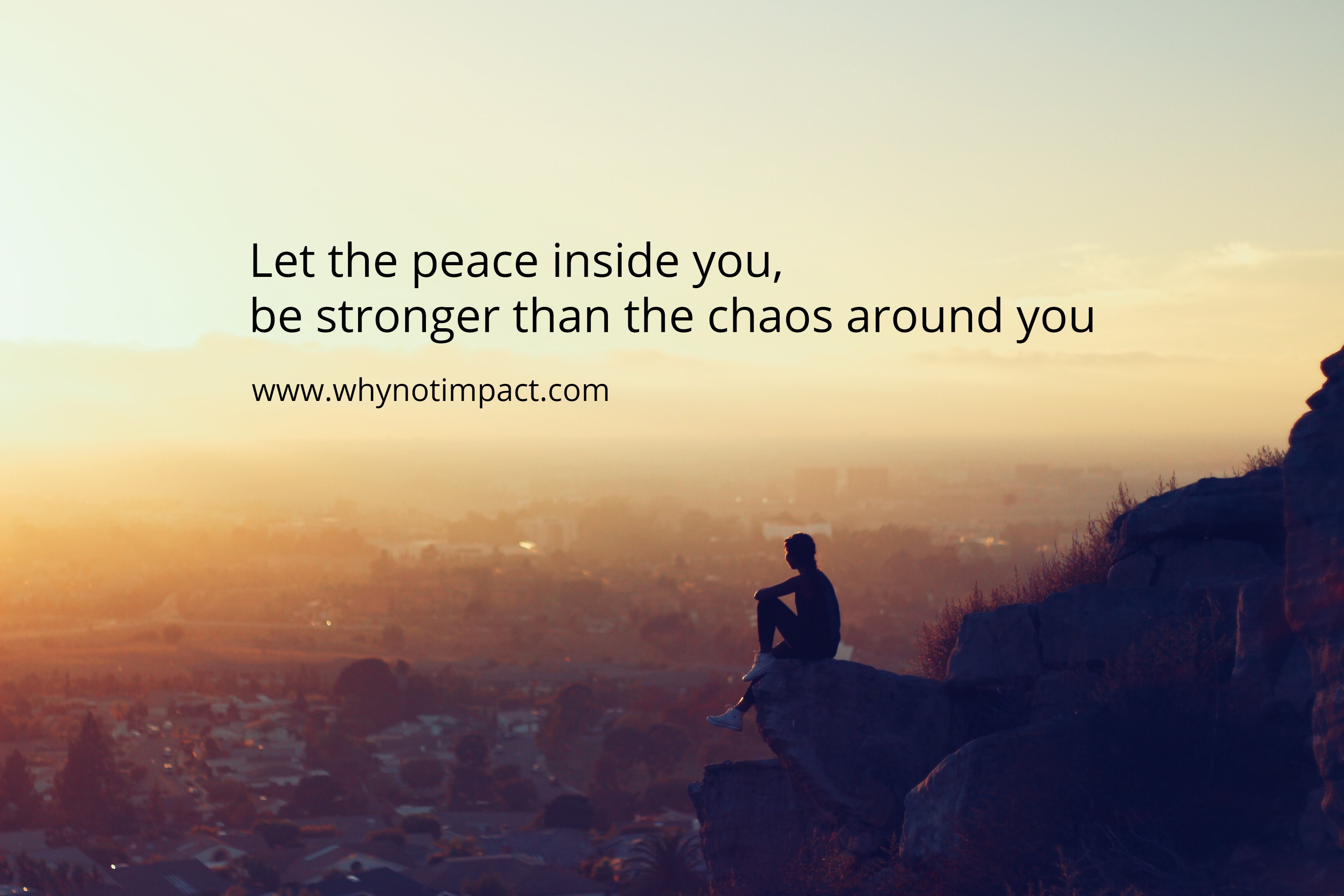 “The best thinking has been done in solitude. The worst, in turmoil.” Thomas Edison

Over the past few days, the news has been filled with stories of chaos and pain. Compassion is few and far between, while arrogance and political agendas seem to be the order of the day. Disturbing pictures of civilians in Afghanistan, so desperate to escape the tyranny of the Taliban, that they cling to a plane, only to plummet to their deaths. And very little is done by those powerful politicians, who are the ones actually capable of doing something. All because of “politics”.

In Australia, power hungry premiers have lost all sense of compassion for those who need it. Lockdowns and curfews are inconveniences for many people, but for many others, it has meant losing their only form of income and subsequently, losing their homes and their livelihoods. Lockdowns are a simple inconvenience for those who live in affluent neighbourhoods, but for others who have very little space, lockdowns and curfews lead to frustration and depression. Some people have been denied the opportunity to spend the last few moments with dying children, parents and spouses, because politicians are more concerned about “possibilities” than actually caring for their constituents. This continuous “bullying” by leaders who hold millions of people at ransom with their exaggerated power, has lead to more and more people giving up. While suicide rates are sky-rocketing, all politicians can say is: “We are all in this together.” What bull!

The problem, is that we are making decisions while focusing on the turmoil around us. By doing that, our choices have been held ransom by chaos. They become impulsive and uncompassionate. The moment we allow the turmoil around us, to overpower the peace within us, we lose all sense of sensibility. How much sense is there in legalizing abortion? How much sense is there in opening up injecting rooms in Melbourne for drug addicts to “safely” inject themselves with illegal drugs. They are breaking the law, and encouraged to do so, while the government is applauding themselves for their “free thinking” ideas. Meanwhile, back at the ranch, police are brutally arresting people for not wearing a mask outdoors. How much sense does that make? How much sense is there in the idea that the terms “man” and “woman” are outdated; that “mother” and “father” need to be replaced with “birthing parent” and “non-birthing parent” because a tiny percentage of people are questioning their own gender and trying to re-write biology.

There is a lack of consistency because decisions are made by politicians in who’s hearts, turmoil rules instead of peace. Where is the consistency? We are told that discrimination is bad, yet its okay to discriminate against those who have not been vaccinated. We are told that freedom of speech is a right. It is allowed when people want to voice their opinions about everything, except when they differ with the politicians about COVID and vaccinations. We are told to be compassionate towards BLM and LGBTQ communities, but when family members are dying, we are denied time with them because of COVID restrictions. We are told that every life matters. Even if the death rate of COVID is extremely low, politicians are going to unproportionate extremes to prevent even one death. Yet 45 million babies are murdered by these same governments every year because of their decision making. So let me get this straight… nothing is done to save 45 million innocent babies who can’t defend themselves, yet people’s lives are being destroyed, in the name of saving lives.

This lunacy all stems from the fact that decision makers are lacking inner peace. I am sure that non of them are sleeping very well at night. How can you, when the decisions you are making don’t make sense and are based on fear and chaos. We need to pray for our world leaders. We need to pray for their salvation. Because it is only when Christ reigns in our lives, that peace takes over. It is only then that we become still, and clearly hear the voice of our Saviour over the cacophony of the world, that decisions will begin to make sense. It is only then that our decisions will be based on love and compassion, instead of power-greed and popularity.

To all the politicians out there; if you want to be taken seriously, be consistent. If you want to make the right decisions, find peace in the presence of God. And for the rest of us… let’s pray for the authorities while standing up for Who and what we believe in!