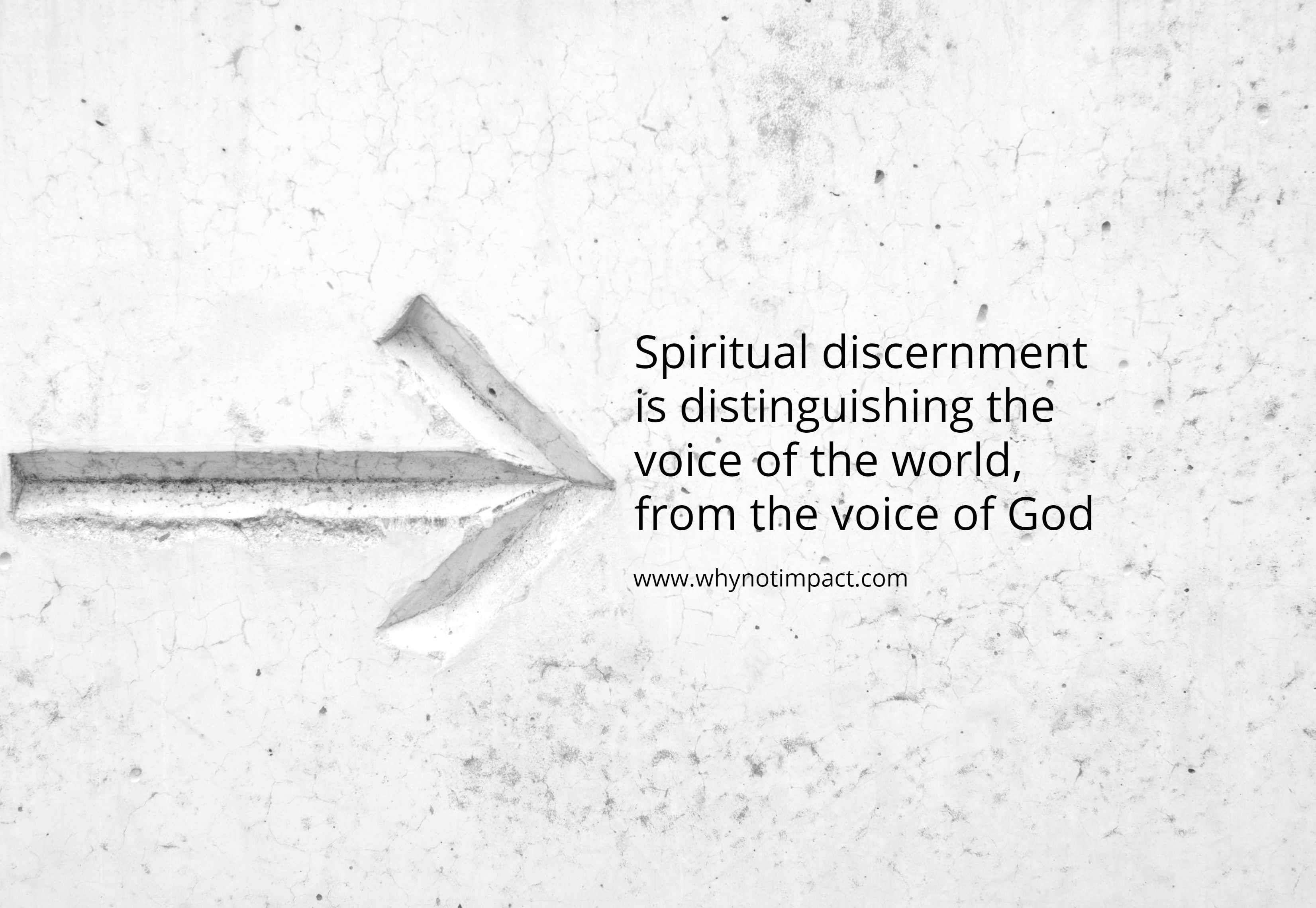 God has a plan for each of our lives; so does the enemy! We need to know which one to battle, and which one to embrace.

There are so many voices out there, wanting to be heard. People have opinions about everything under the sun, and it’s great when we become passionate about what we believe or don’t believe. But at the end of the day, the intention behind our point of view, is what makes all the difference.

If we are “fighting” for a noble cause, but our reason for doing so is to intimidate or belittle the other side, then we are simply diminishing the opportunity for healthy discussions about issues. When we are placing ourselves in a “battle”, with no regard for what others have to say because of our predisposed prejudice and stereotyping, we have already lost. Unfortunately, most people sharing their political, religious or social views, do so out of anger and hate towards anyone who dares to differ from them.

As Christians, before getting involved in any discussion about our views, we must make sure that our feet are firmly planted on the Rock. By knowing Jesus and having the Holy Spirit dwelling in us, we will be bold to share the truth, but do it in love. By stepping out onto the battlefield, like David, we know that God will be fighting for us. And there will be times when sharing God’s Word will be rejected by others and we will be mocked. That is when we will need the spirit of power, love and sound mind that God has given us. That is when we stand up for our faith and our Saviour.

Unfortunately, as Christians today, we sometimes have a spirit of timidity. We say we are Christians, but we go with the flow. We blindly adhere to orders from immoral governments without speaking up. The same governments who go against everything that God speaks out against. Scripture says that God created people, male and female. Governments deny that and even make it a criminal offence for parents to question their 5 year old child when they think otherwise. The Bible talks about parents raising their children with morals. The same governments that we blindly follow, prevent parents from disciplining their children. To God, all life is precious, yet governments make it perfectly legal for people to kill their unborn babies.

Now let me get this straight… we must never hate the people who make these abhorrent laws, but we can’t simply be quiet just because we don’t want to rock the boat. Most of what Jesus did on earth was to question the authorities of the time. He never only rocked the boat, He tipped the whole thing over. Never did He keep quiet because He was told to do so. He never became timid when confronted with arrest and crucifixion. In fact, He was crucified by the Romans because He did not accept their views. But in all of this, His intention was to glorify His Father. He never hated those on the other side of the fence.

The enemy’s plan for the church is to make pastors water down the Good News so that it seems nice and cozy. His plan is to entrap us into a system that is dominated by man, with total disregard for God. He presents things as plausible, with the intent to kill and destroy any fibre of principles and morals still remaining in society. The very unit on which society is built – the family – is being ripped apart by his lies and deception. And the sad thing, is that Christians are simply going along with it. My prayer is that we will once again, humble ourselves, turn from our wicked ways, and pray for discernment. That we will know, without a doubt, what is from God and what is not.

Have an amazing, discerning day.