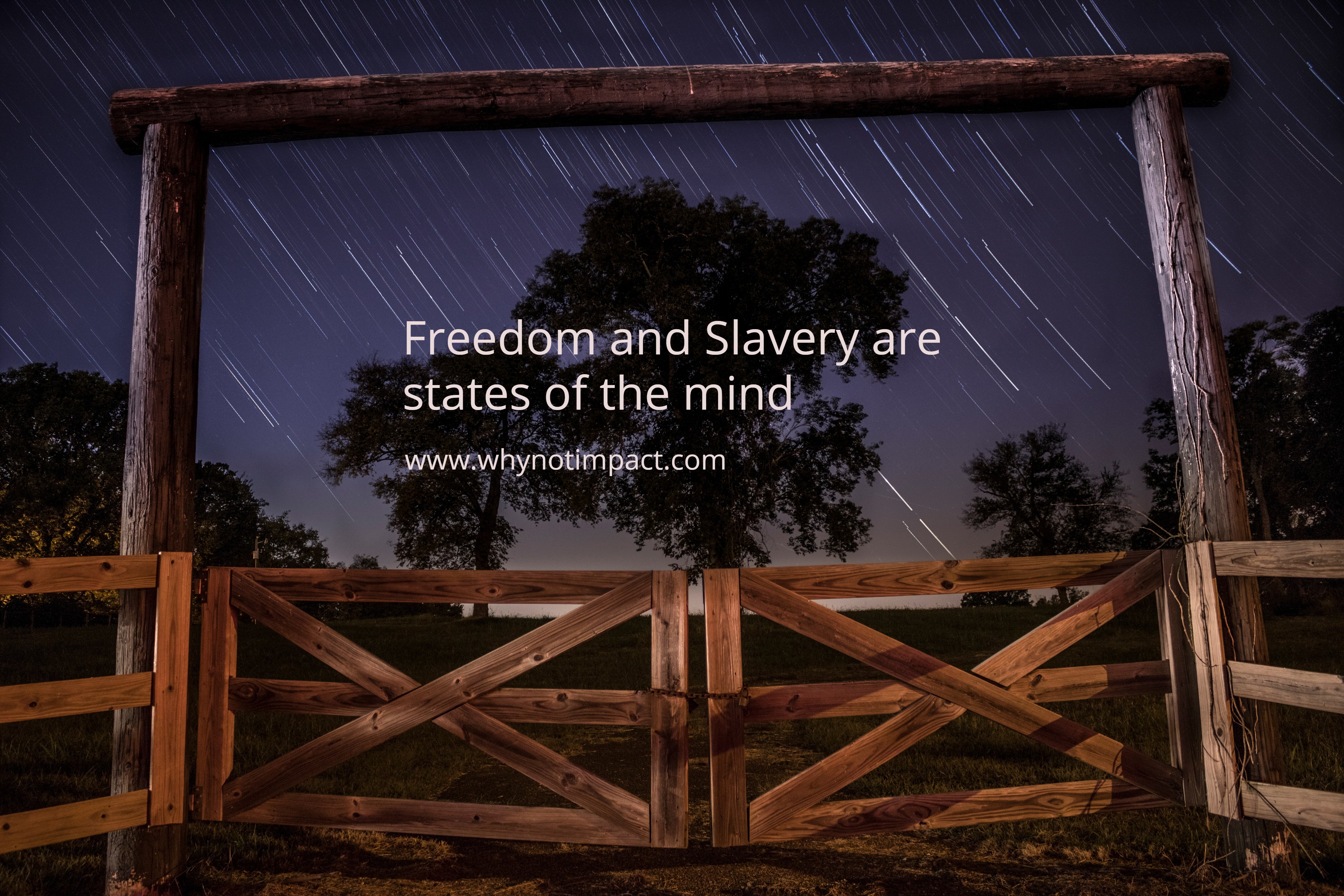 There is no person alive today that can dispute the fact that there needs to be some sort of code of ethics that we live by. Nobody is happy when a mass murderer is on the lose. Nobody condones those actions, even if that criminal saw it as their freedom to commit those atrocities. Freedom certainly doesn’t mean I have the right to act upon what I feel, when I feel it. That’s the simple reason why we have a judicial system. To make sure that people are held accountable, based on a certain code of conduct.

While Christians are living in this world, we will face persecution and resistance. The world has a different Code of Conduct to what we have. Scripture tells us that we are in this world but not of this world. Our citizenship is in heaven. That means we need to find our morals on a heavenly compass. As a Christian, freedom doesn’t mean the freedom to sin, it simply means we have been set free as sinners. It is our responsibility to do what is pleasing to God, not pleasing to man. It is part of God’s “Code of Conduct” that we live for Him and for others. That is very different to the world’s view of “Do whatever makes your flesh “. The world keeps coming up with new ways to express freedom because it’s all based on nothing. There is no moral foundation.

But our foundation is Christ. When we stand on our Rock, in our hearts and minds we know we are free, not because it is our right, but because it is our inheritance through what Jesus did on the cross. Like Paul, we know that no matter how many chains the world tries to hold us back with, we are not slaves. And this is the good news that the world needs to hear. Because if they don’t, people will continue down a never ending rabbit hole, looking for freedom, but will only find slavery.

Where the Spirit of the Lord is, there is Freedom. Make sure that the Holy Spirit lives in you so that you can experience the freedom that only God can give.

Have a beautiful, free day!

Follow Blog via Email
Join 2,686 other subscribers
Check out my Book