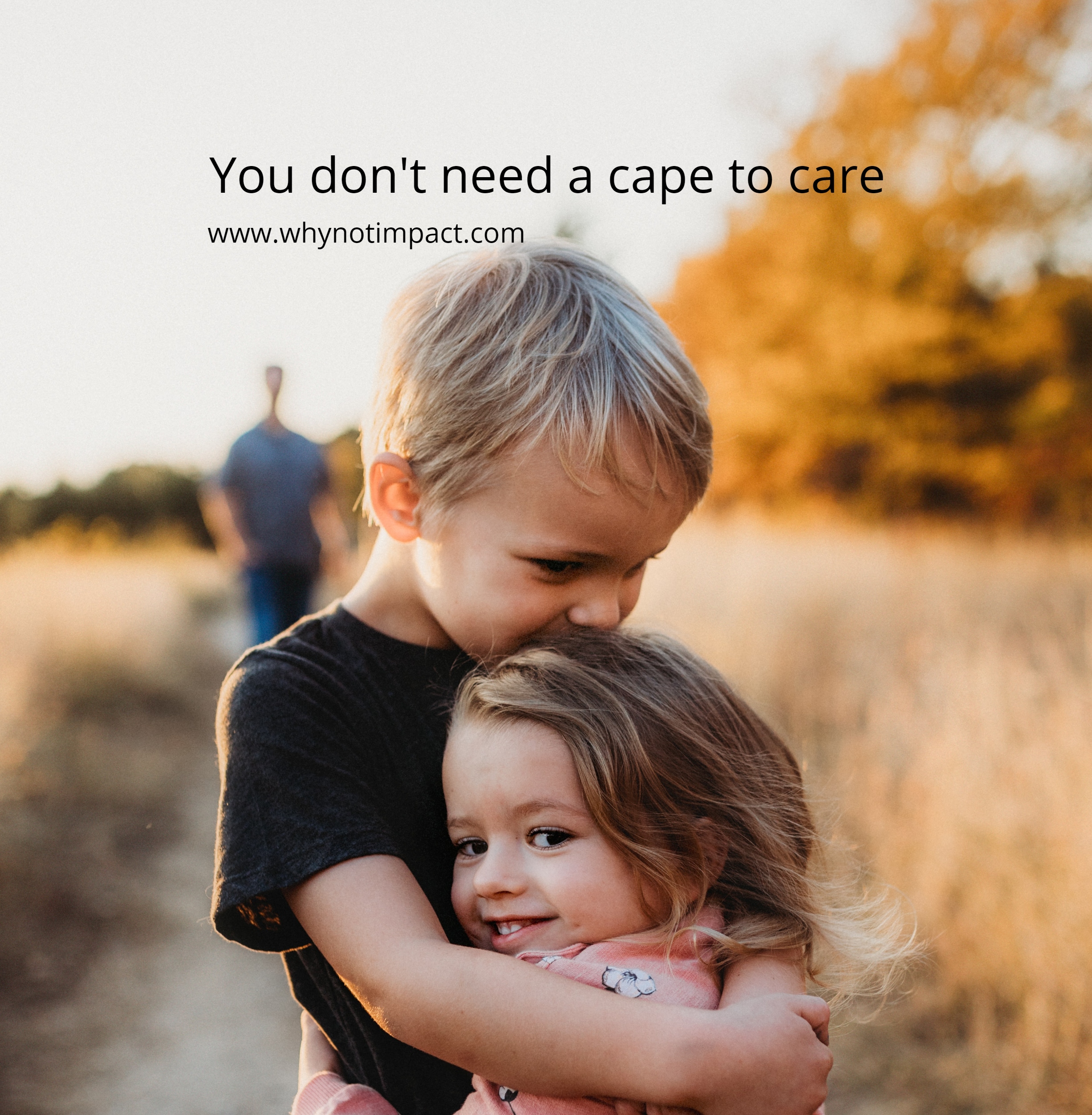 We have become so obsessed with so called, justice issues that affect our already superfluous lives, that we’ve forgotten what true justice really is. But it doesn’t seem to bother us because it doesn’t really affect us directly. The absolute selfishness of our hearts is the cause of all the true needs in the world. I’m not talking about people wanting more but are too lazy to get off their butts to provide for themselves – like we find in so many first world countries. That is simply having an attitude of entitlement.

And what do we do in our cushy first world nations? We spend millions of dollars on programs in schools to make sure that we don’t offend someone by calling them a him or a her. We spend billions of dollars on people who have all the opportunities in the world to get a job and improve their lives, yet are too comfortable living off the dull. We spend billions on upgrading sport facilities and building multi-million dollar stadiums to watch over-paid sportsmen (sorry, and women) chase after a ball. We spend our own money on upgrading perfectly good kitchens, and replacing perfectly good cars with new ones because we work hard for our money, and we deserve to treat ourselves – right.

Yet, in the midst of our unbelievably blessed lives, we fail to see the real needs in the world. And let me just clarify… these are REAL NEEDS, not artificial wants! The reason why the world continues to fight for so many trivial injustices to be fixed, is because they might not know any better. But for us as Christians, there is no excuse. We know that in the early church, there were no needs, because those who had a lot, gave to those who didn’t. There are churches around the world with millions of dollars in each of their accounts. There are churches that brag about facilities worth millions of dollars. There are pastors who drive cars, live in houses and earn salaries that will embarrass some CEO’s. Yet, in other parts of the world, Christians are meeting under trees and pastors are getting nothing – but still faithfully devoting their lives to their callings. There are congregants in these churches who are starving, yet trusting and proclaiming God’s goodness.

And here we are… in our abundance, angry at God because we don’t have everything we want; because He isn’t allowing things to happen in our lives the way we would like them to happen. Maybe if we had less, we will begin to realise that we need Him more. And that will not be a bad thing. Because when we find our identity in Him, our hearts will change and they will move into action. Action that will reflect His love and will become His hands and feet in a broken world. Super heroes don’t need capes. For people to care, we don’t need anything else but the heart of Jesus. Let’s chase after true justice; not because it will benefit us, but because it will uplift others.

Below is a video of a great friend of mine, Williams Ray. He is from the Andhra Pradesh province in India. Please pray for Williams and the pastors in the area who don’t receive salaries for what they do – yet do it with humility and passion because they love Jesus more than they love anyone else. They feed children, give them a place to stay and care for families who would otherwise not survive. I have been to stay with Him and his family for a week and have never felt richer when spending time with these amazing people who have more struggles than we can ever imagine. We are currently in the process of starting a small chicken farm in his village to provide some employment, income and food for the people. Please let me know if you would like to know more about what Williams does so that you might keep him and his family in your prayers.

Have a blessed day.