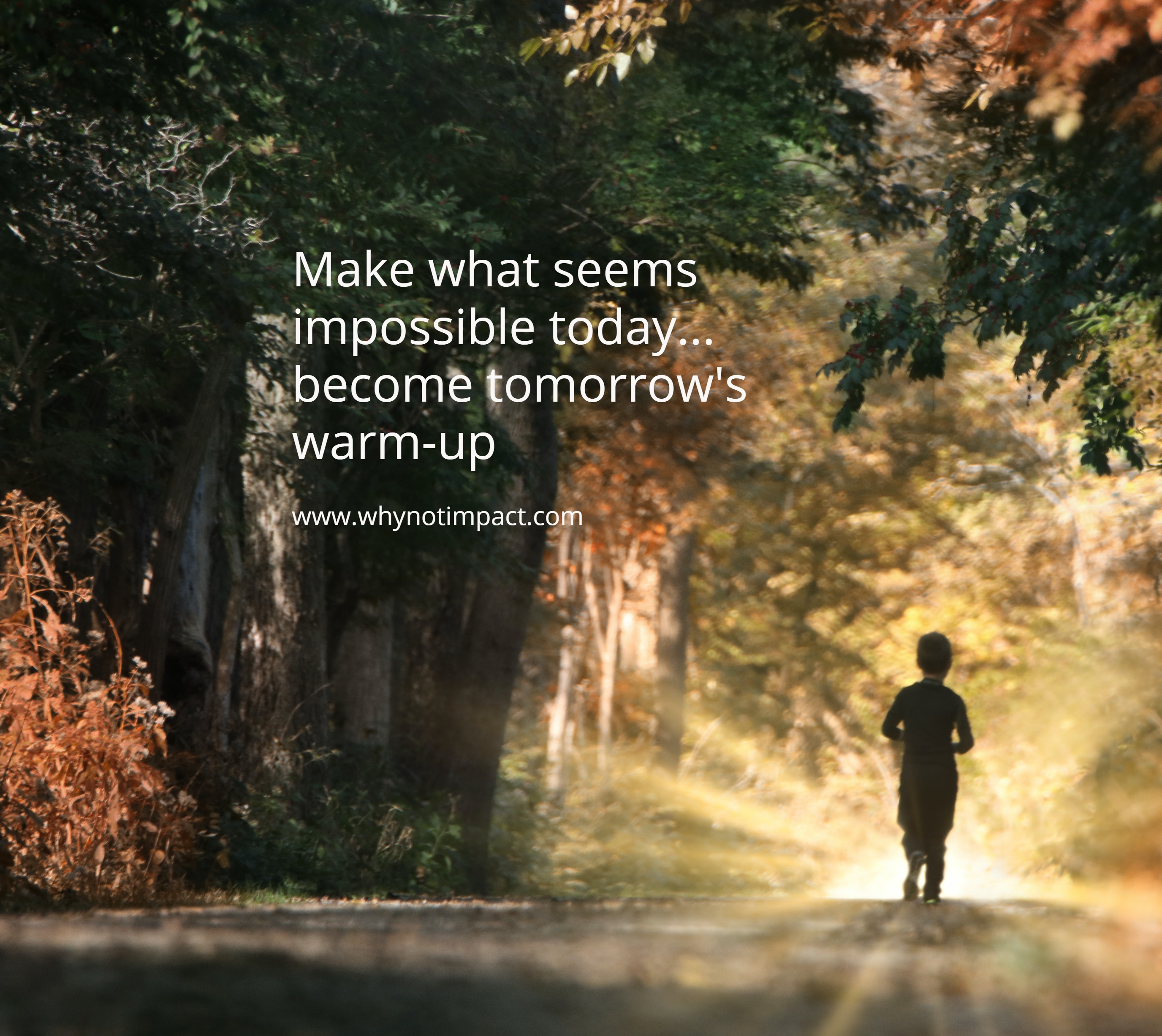 “Never let the fear of striking out, stop you from playing the game.”

The reason why the stands are fuller than the field, is because very few people are willing to step out and put themselves in a position of vulnerability. It seems as if sitting in the stands of life, creates a breeding ground for critiquing, because it is the safer option. It’s a place where we can simply blend in with the crowd and not expose ourselves to the possibility of failure.

However, the tendency to put our lives on hold because of the fear of failure, is actually a failure in itself. Our dreams and callings remain unfulfilled because we convince ourselves that we aren’t yet ready. Here’s a newsflash; we are never really ready and will never be completely ready for what God has in store for our lives. But that’s okay, because He is! He is the One calling us to be His hands and feet in this broken world, and He will give us what we need, if we only stop depending on our abilities and focus on His.

David, a scrawny teenage boy, was willing to do what an entire army of trained soldiers were too afraid of. And that, not because he was more prepared than those soldiers, but simply because He knew that God was with Him. An entire army refused to fight the giant because they were afraid of their reputation being tarnished if they failed. Whereas David wasn’t concerned about his own reputation. He knew that God would get the glory and that it was about Him, not about him.

So let’s stop putting our lives on hold because of the fear of failure. Let’s step out in faith and believe that God can make great things happen through us, for His glory. It’s time to go out on a limb, because that’s where the fruit is.

Have a blessed day!