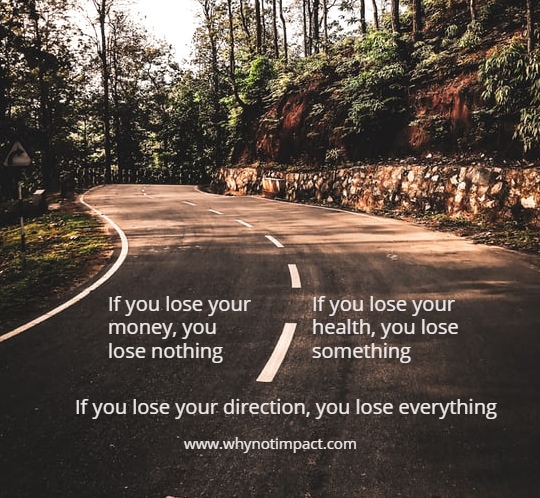 “Madness is rare in individuals, but rife in groups”

When speaking to people individually, one would very seldom encounter outright aggression and anger towards certain points of view. Having taught a range of students in a variety of countries over 25 years, I have found that when young people are on their own, they are far more open to learning and listening, and far less prone to showing dissent. Why is this?

I believe, that to a certain degree, we all allow ourselves to be influenced by those around us. “You show me your friends, I’ll show you your future” is a saying that certainly rings true. Because we are so easily influenced by those around us, it goes without saying that the people we spend the most time with, will have the greatest effect on our lives. That’s why the friends we choose could be one of the most important decisions we make. That’s why, as parents, we need to spend as much time with our children as we can. We need to be the ones who show them what real morals and values are. Too many parents today are more interested in giving their children stuff at the expense of giving them direction. Too many parents today want to be their children’s friend, rather than their role model.

And that is why, as parents and teachers, we need to make sure that we spend most of our time with the One who is Love and Hope and Grace and Peace and Stability. We need to allow God to infiltrate every aspect of our lives so that we, in turn, can do the same for our children and our friends and, indeed, the world. Because by doing that, we will stand firm and not be moved by the whims and crazy ideas of a society that has lost all morals because they have walked away from the One who is the true Way. More than ever before, does society need a moral compass. More than ever before, do individuals need direction and positive role models. And the only way we can be those role models, is if we follow Jesus Christ and the amazing example He gave us of love.