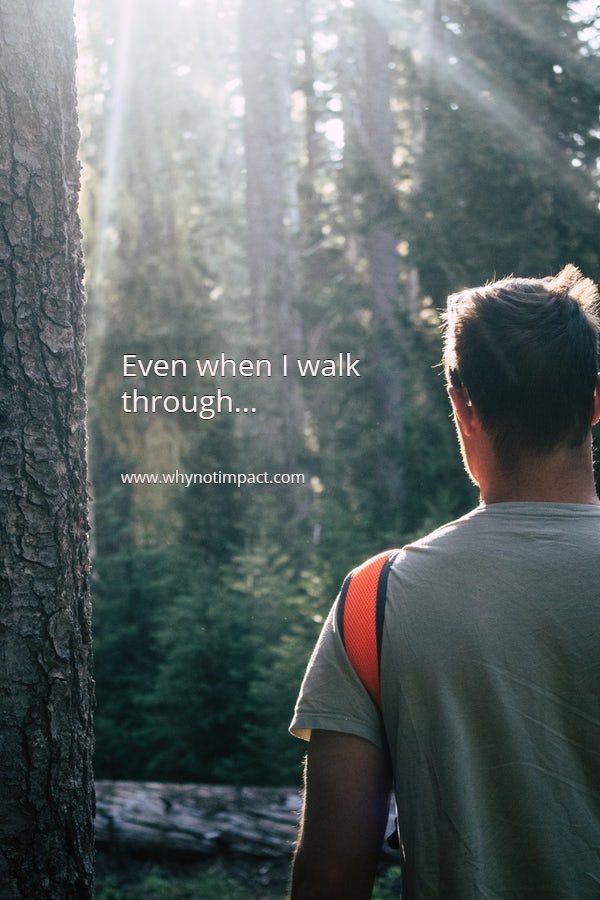 The story is told of a ritual a tribe uses to show the coming of age of their young men. A 13 year old boy needs to spend an entire night, naked and unarmed, in a forest. This is in the wild so there are plenty of hungry, wild animals looking for an easy meal. A very dangerous, but very necessary exercise in order for boys to gain the respect of their tribe.

One such boy was taken blind-folded to the place he would have to spend an entire night in fear. All he could think about was the reward of being considered a man. Just before sunset the elders removed his blind-fold, wished him the best and left him all alone. As the sunlight slowly faded, so did his brave facade. He couldn’t see his hand in front of his face, but he could hear plenty of rustling in the trees. He was petrified. Wondering whether he would ever see his parents again, he began to doubt their love for him. If they could leave him to be ripped apart by wild animals, how much could they really care about him?

The boy was cold, alone and losing hope. His only strategy to survive was to stay as still as he possibly could. After what felt like an eternity, he noticed a few rays breaking through the trees and he realised that he only had an hour or so left to survive in the wild, but his doubt of whether his parents even cared, became stronger. As he stood there, tears flowing down his young cheeks, he looked around and saw his dad. “I’ve been here all night. You never saw me or heard me but I was here. I knew you had to go through this tough ordeal, but I have been here every second.”

He ran and hugged his dad, knowing that all his doubts had been taken away because his father loved him more than he could have ever known. That is what God does. Even if we find ourselves in the valley of death or the forest of fear, He is always there. He is there during those times we feel alone. Never doubt God’s love for you. He will NEVER leave you. He is there with you right now, whatever it is you might be struggling with.

Have an amazing day. 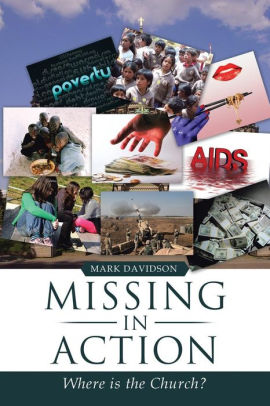